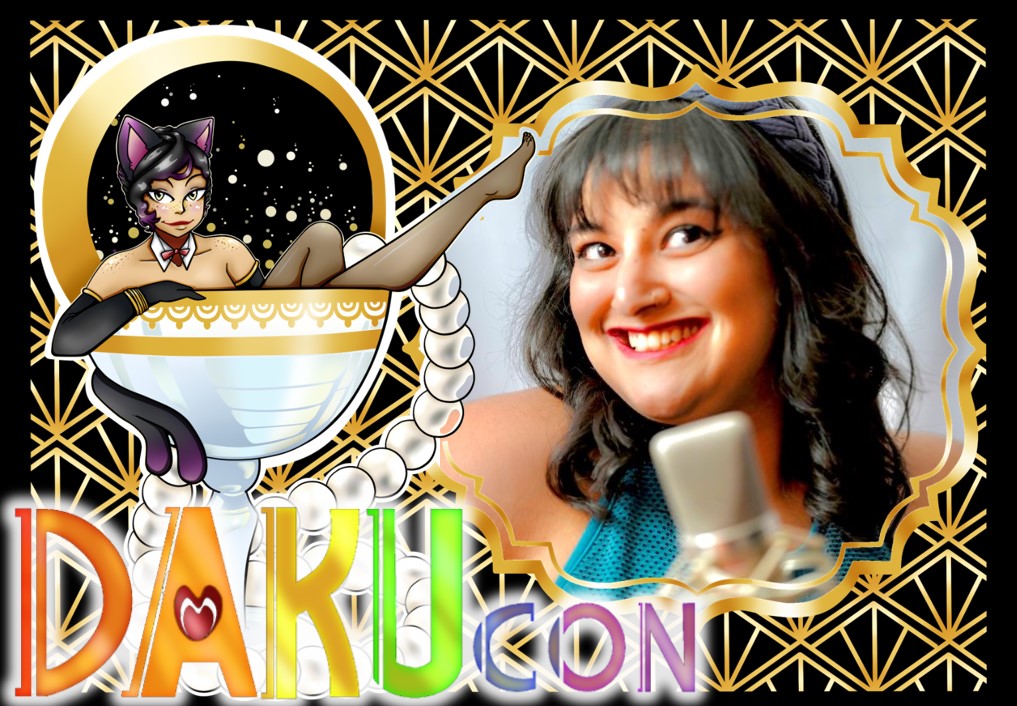 Katabelle Ansari is an American voice actress. She was born on September 10, 1993, in
Kansas City, Missouri. Katabelle, her middle name, is used as a credited mononym.
Starting out, Katabelle was best known for her voice acting NPCs, background characters,
and walla until 2016, when she was cast as Malene in Vainglory (2014), Setsuki in Fantasy
Strike (2017), Vickie Vixen from House Party (2017), and the main characters for Wownow!
Entertainment children’s movies, Quick Wisdom with Bliss: The History of Yoga (2021), Elf
Day (2020) consecutively.
Her ancestry is 100% Northern Indian/Punjabi. Her parents moved to Jackson County,
Missouri in the late 1970’s and is the youngest of 3 daughters. Katabelle started character
voice acting in 2010, submitting her first character demo in 2010 to the Now Voice This!
contest by FuniMation.
In 2016 she continued her voice over coaching in Los Angeles, California and Dallas, Texas.
She’s studied theater &amp; liberal arts in Kansas City, Missouri and Overland Park, Kansas,
graduating with an Associates in Arts from Johnson County Community College in 2019.

Katabelle works in Denver, Colorado as a full time commercial, character, and audiobook
voice actress. She enjoys hiking in the Rocky Mountains, yoga, and video games.